Out-of-network providers continue to exploit patients at their most vulnerable – even in cases where those patients made the effort to seek in-network care. 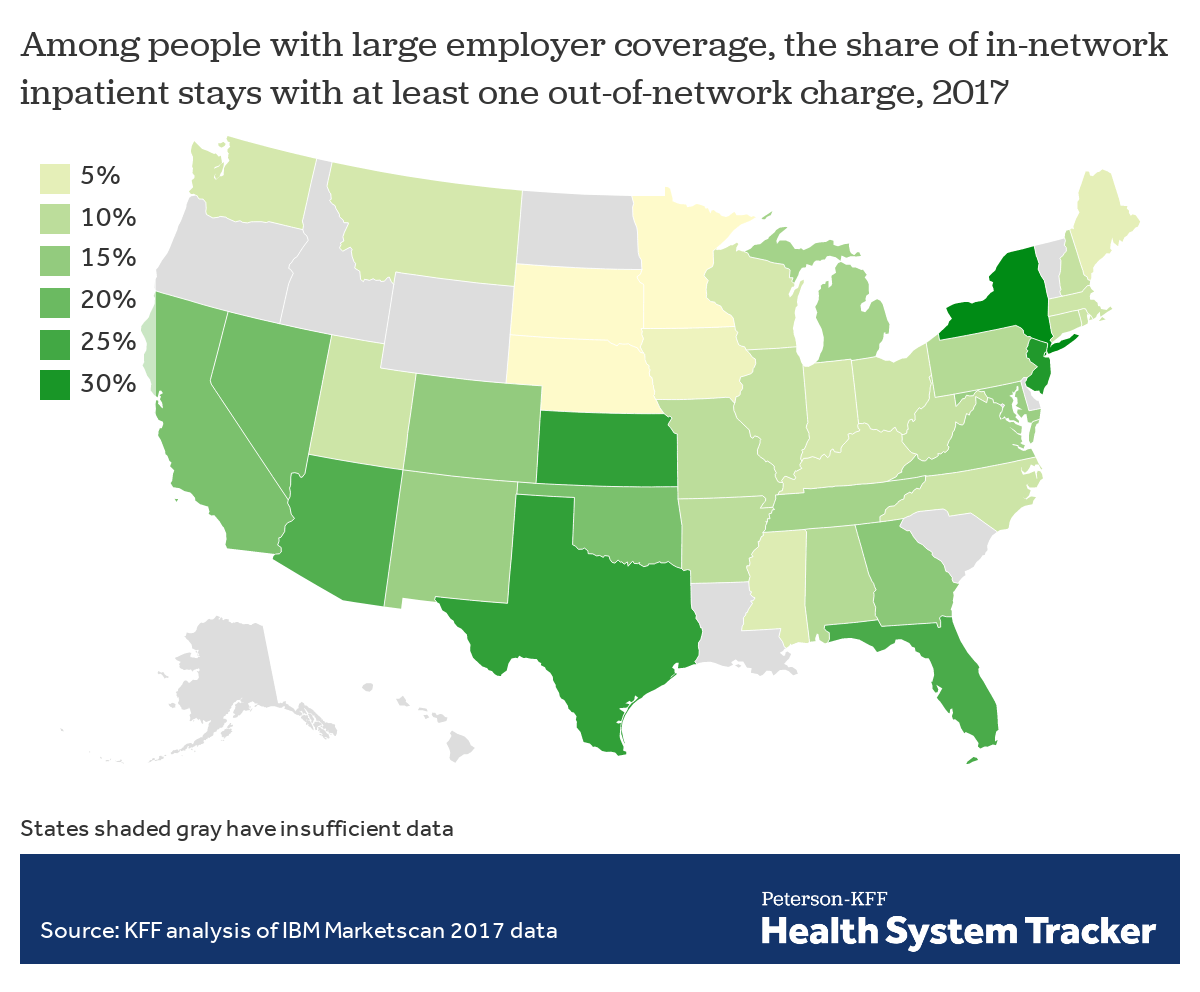 Patients in urban areas are more likely to face out-of-network charges for inpatient stays than those in rural communities.

A benchmark based on local, in-network rates would ensure provider reimbursement accurately reflects the cost of providing care in each market while directly addressing the extreme out-of-network outliers who continue to charge unconscionable rates.

Experience in the states show that a benchmark is the best way to expand patient access to care and lower costs for families and employers.